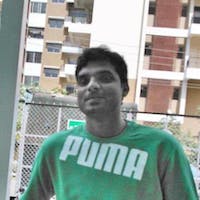 Hey, do you remember about Safety Net that I mentioned here. Ya, Git falls under this classification, its Source Code Control.

Github - is a Repository. Mainly used for code/projects.

(just like Google Drive - is a repository of all your documents/pictures/other files).

Now you want to go back to version-1 (or any other version) - Sure thing. possible with Version Control Software/Tool. Finally We Don't need to create folders each day to say Day1_code, Day2_Code,... 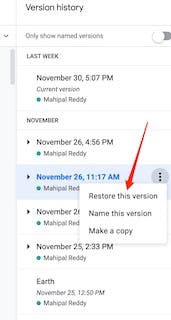 In Git, there are many other features, and many other technical terms to know of.

If you do not have a github account, create one.

and Now you can do 2 things.

If you go into others repositories, (this is your origin repository) you can see fork and clone

Usual steps when you Fork or Clone 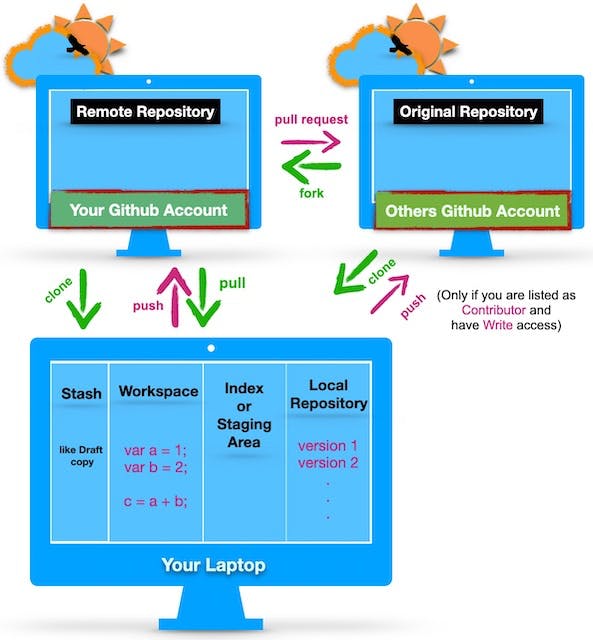 I will write another post on some of the commands and about the work flow.